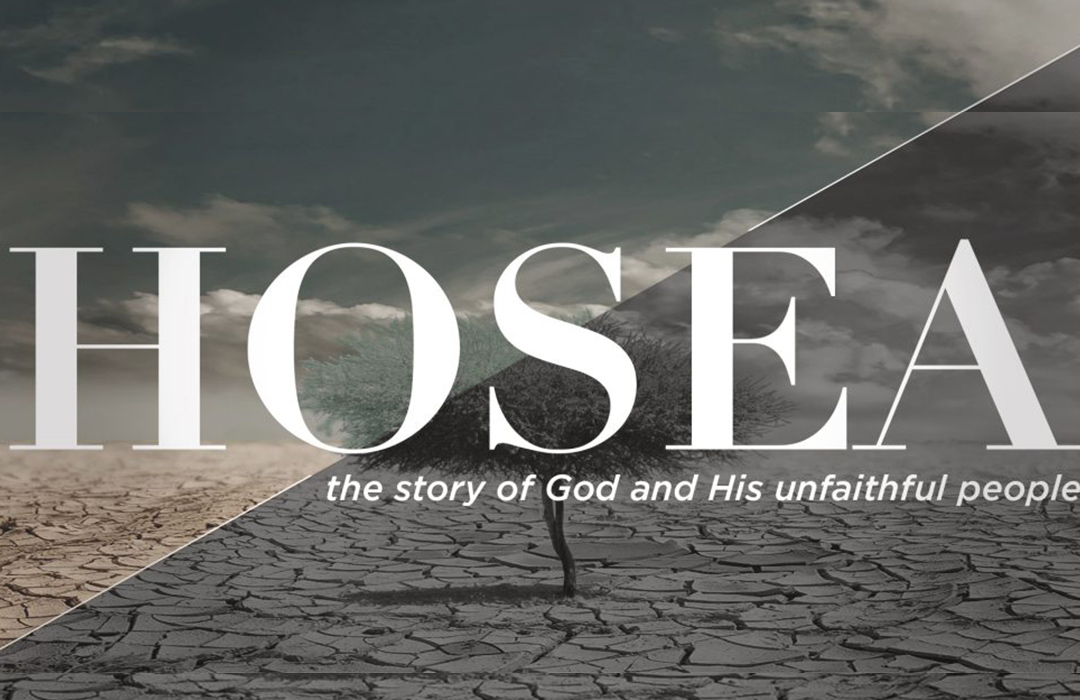 The story of Hosea is shocking and scandalous. The Lord spoke to Hosea and told him something he would have never expected. God told Hosea to go and marry a prostitute. He was to go and love this unfaithful woman, despite her continual adultery and betrayal. But why? Why would God ask Hosea to do this? Because God was wanting to say something to his people. In Hosea’s wife, God’s people would find a picture of themselves. And in the midst of their spiritual adultery, they would see the relentless love and faithfulness of God. Please join us as we study the book of Hosea and look at the story of God and his unfaithful people.

Growing in Freedom and Faithfulness

The Love of God is Fatherly, Sophisticated, and Resolved

The Gospel In Hosea

When God Confronts His People

The Heartache of Spiritual Adultery

God and His Unfaithful Wife