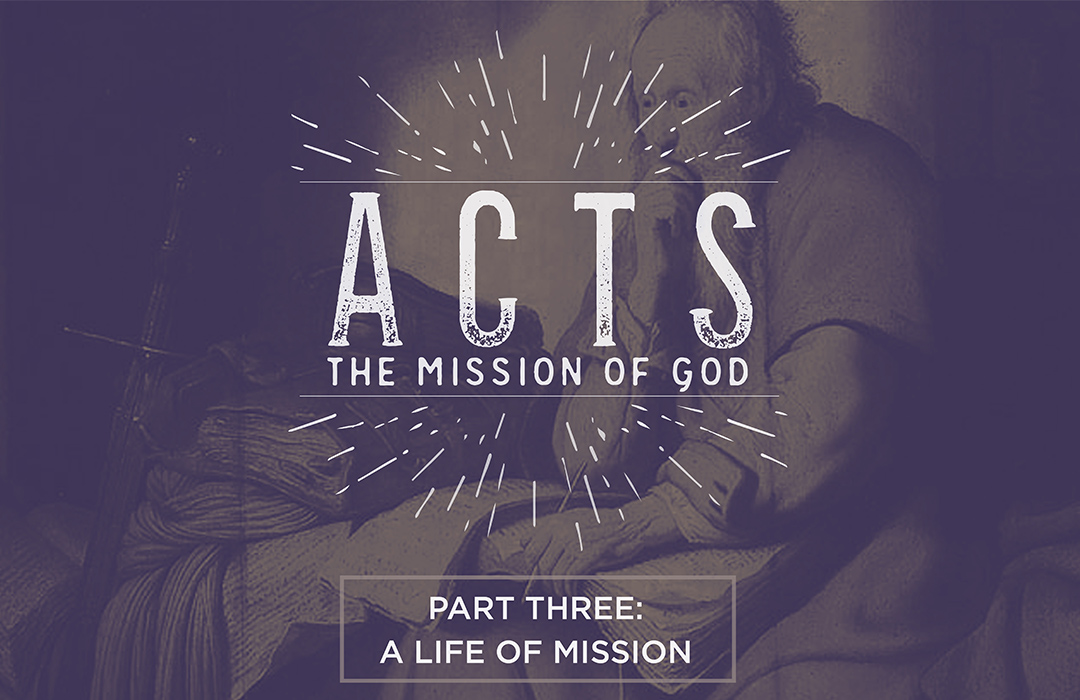 As the book of Acts comes to a close, the focus zooms in on the Apostle Paul. The scene, however, moves away from Paul on the offensive and moves towards Paul on the defensive. While in Jerusalem, Paul is assaulted, arrested, and experiences a total of five trials. The first trial takes places in Jerusalem in front of a Jewish crowd at the temple, the second before the Supreme Jewish Council in Jerusalem, the third and fourth before Felix and Festus (procurators of Judea) in Caesarea, and the fifth, also in Caesarea, before King Herod Agrippa II. Paul spends two years in prison and is then transferred to Rome where he spends an additional two years under house-arrest, writing New Testament letters such as Ephesians, Philippians, Colossians, and Philemon and proclaiming the gospel to all who will listen. This somewhat anticlimactic ending reminds us that the story that started in Acts 1 doesn’t end in Acts 28. Jesus is continuing his mission on planet earth through his Church.

Let's Do It Again

Borrowed Faith and the Bible Belt

A Model for Everyday Mission